The Crocus Project was created to remind people that one and a half million Jewish children died during the Holocaust, and that many thousands of children also died during the Second World War. It is intended for pupils aged eleven to eighteen years. Pupils from Austria, Bulgaria, Croatia, Czech Republic, Greece, Ireland, Malta, Poland and the UK already participate in this project. Our schools now participate in this project. In October teachers from all schools and sixth class pupils symbolically planted a crocus bulb in Galway.

Holocaust Poems
These poems were written by the pupils of Ms Cunningham's sixth class. They reflect on the Holocaust from different perspectives.

In October the fifth grade at our schools in Sweden planted crocuses in the park Bergsgruvan, in a shape of the Jewish star. In January we read the book "Uppdraget" (the Comission) by the Swedish author Camilla Lagerqvist. To learn more about what happened in the Nordic countries during the World War II. January the 27th the Day of Remembrance, we went there to find that we´ll have to wait until spring before we'll see any yellow flowers. 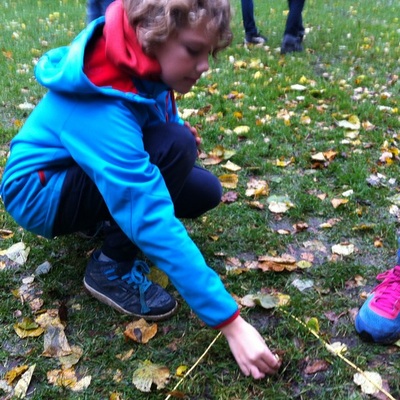 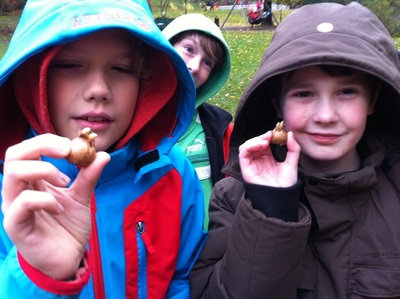 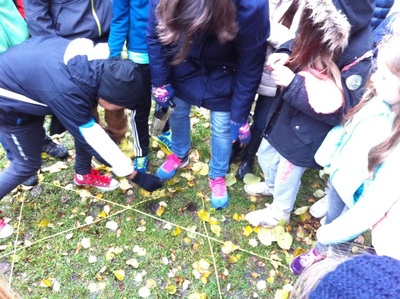 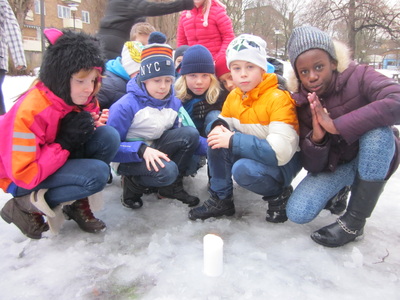 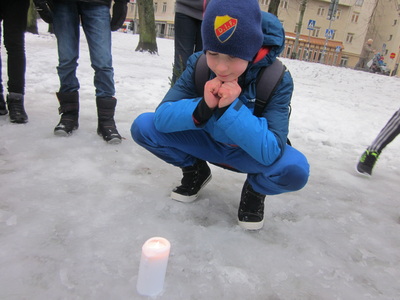 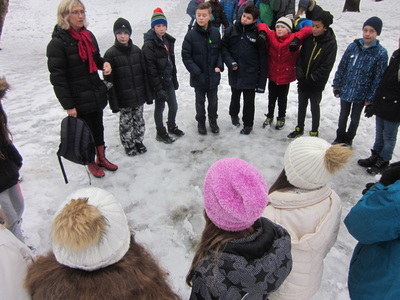 The Holocaust
Ms Cunningham's Sixth Class pupils worked on the Second World War and focused on the dehumanization of Jews and The Holocaust.

Planting the Crocus Bulbs in Thessaloniki

All the classes planted crocus bulbs.

1. Planting the seeds in small vases for latter definitive replacement in other schools

At Templários Primary schools, all seeds have been planted in november in the presence of our general director and two officers of lcal police department.

2. Assembling David Star shaped frames for definive planting. This work has been made by the teacher and pupils of Carpentry class at our main group of schools' school: Secondary school Jacome Ratton. 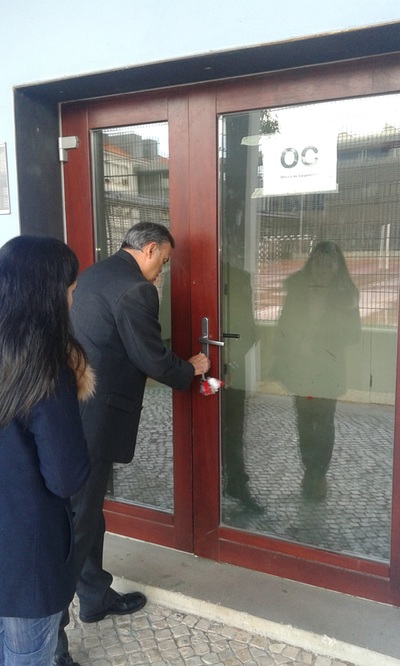 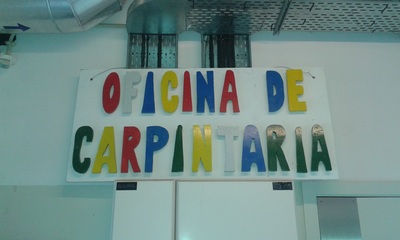 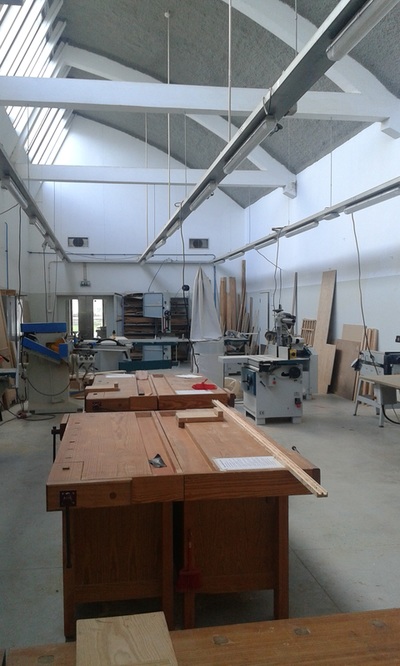 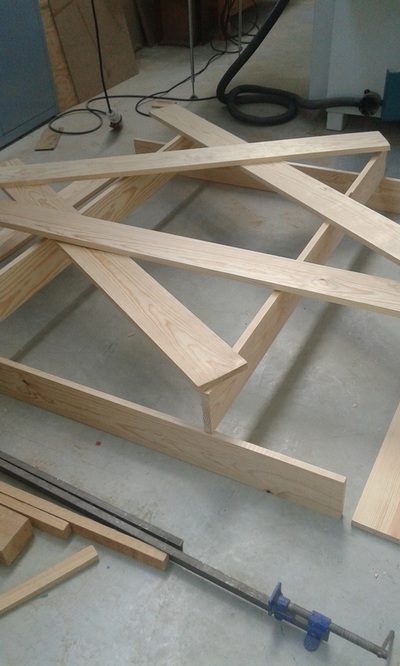 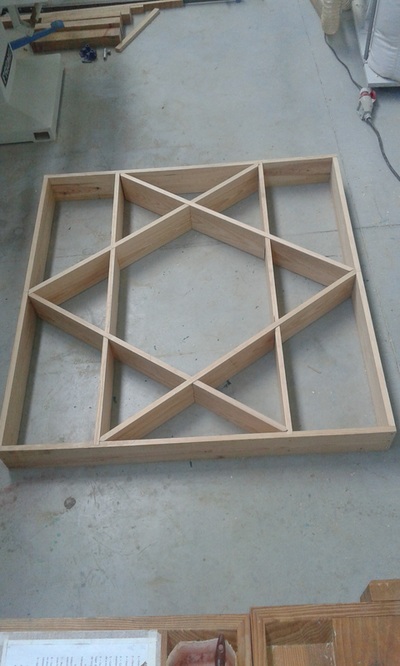 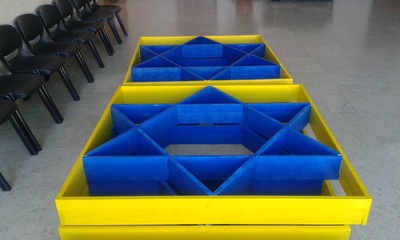 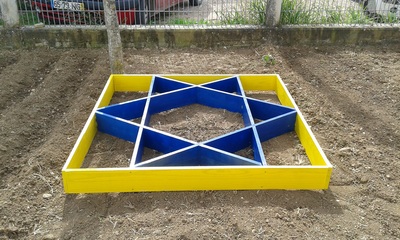 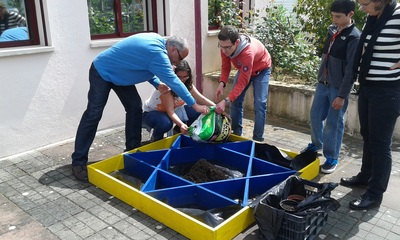 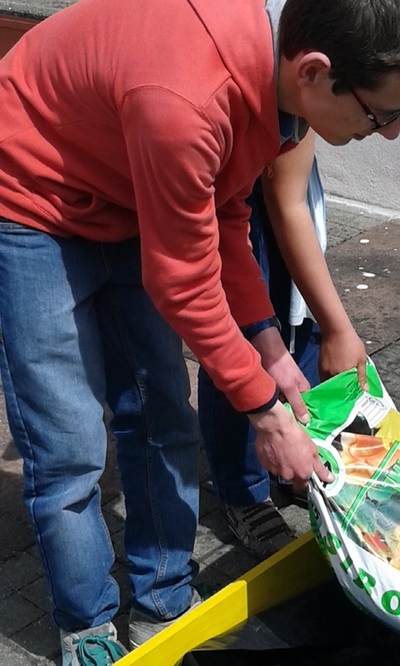 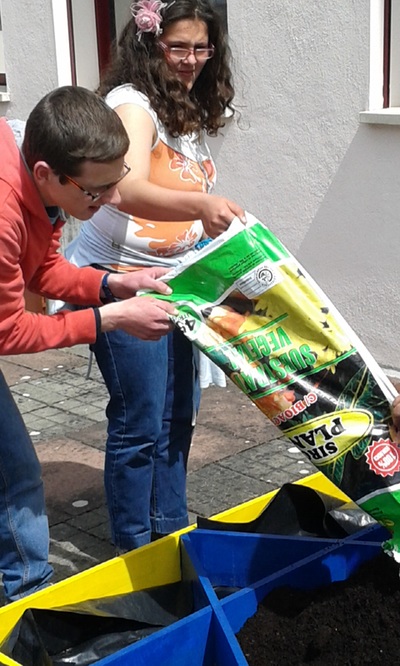 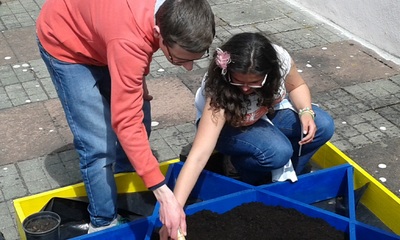 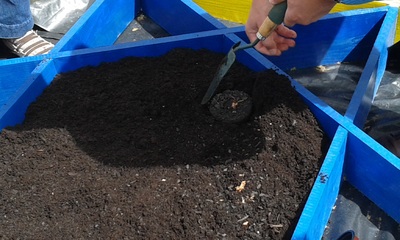 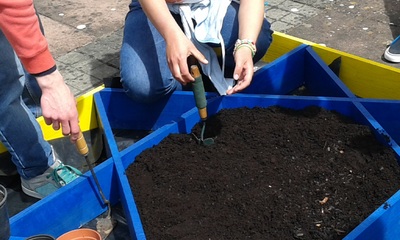 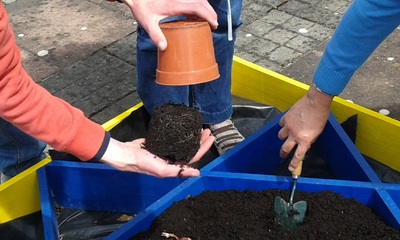 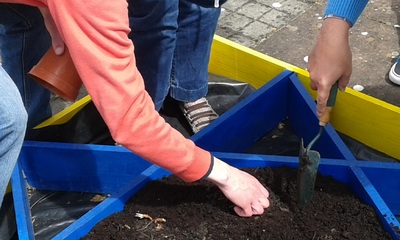 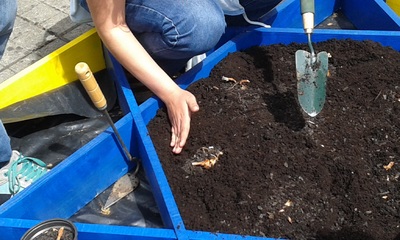 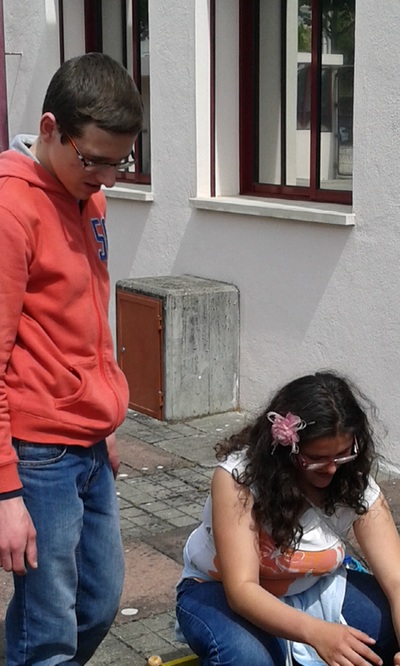 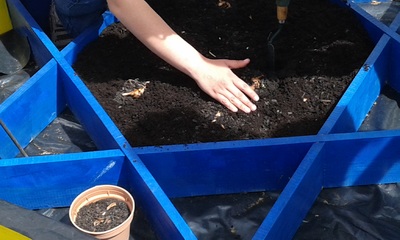 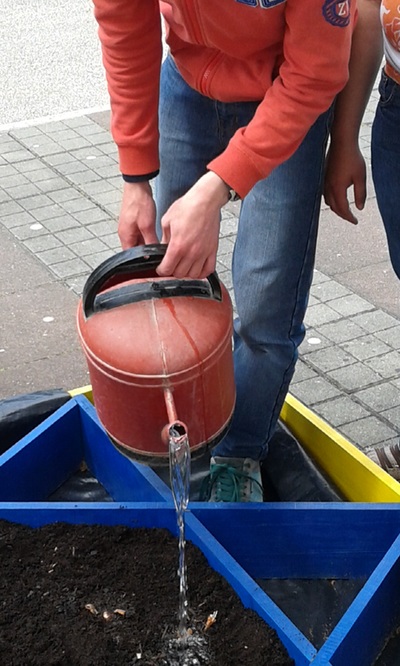 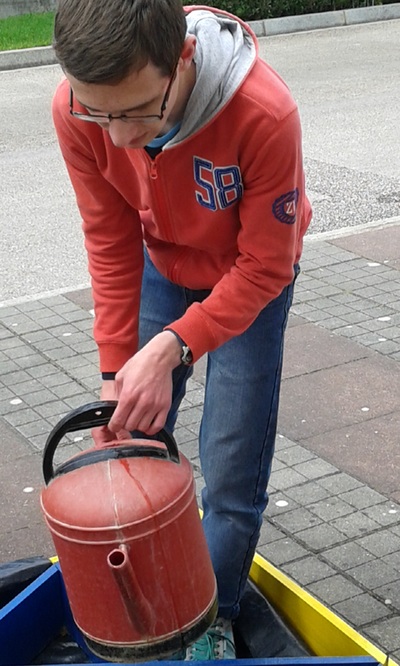